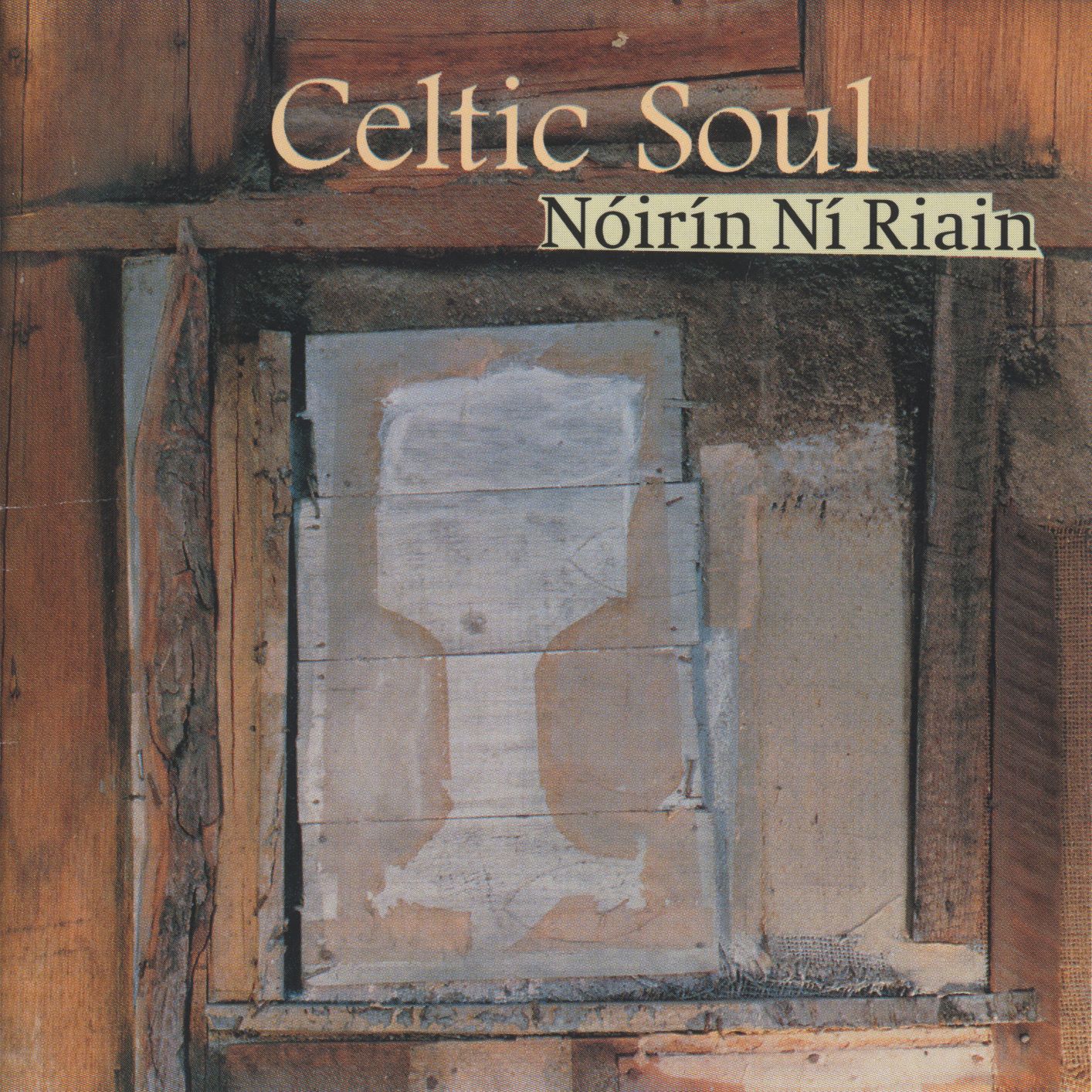 Nóirín Ní Riain’s debut solo album for Living Music, and the first contemporary production of her music, Celtic Soul introduces the Celtic singer in a new light. In her unique and exquisite vocal style, Nóiriín represents the confluence of several traditions, including sean nos (old style), classical and contemporary. Yet her singing defies categorization.

Producer Paul Winter was captivated by the remarkable voice of Celtic singer Nóirín Ní Riain when he heard her sing in a cathedral in Amsterdam. He was struck by her unique style of embellishment, inspired by the Irish “sean nos” (old style) tradition, which resonated with his jazz esthetic. Soon thereafter Nóirín became one of the featured guests at Winter’s annual Winter Solstice events. She is also featured in Living Music albums such as Silver Solstice and Solstice Live!

“Nóirín’s art is a global one, celebrating the folklore of her homeland and the exotic beauty of Eastern melodies and instruments.”

“Nóirín has, quite simply, broken new ground in fusing musical styles and sensibilities into something wild and wonderful. Her voice has to be heard to be appreciated.” (MAGICAL BLEND)

Nóirín Ní Riain offers us a careful selection of ten themes in which she presents us the best of herself as a singer, as well as two Hindi spiritual songs that provide the perfect counterpoint to an album that transpires sensitivity from all its pores. ….In a few words, this is a very interesting work that states the fact that the crystaline voice of Nóirín’s relies on two important pillars: Tradition and lyric virtuosity. Ingredients that place her at the top of any select group of Celtic performers.
(A.H., AMAZING SOUNDS)

“I was recently wondering how Irish music was going to evolve, with all its outstanding talents and wealth of songs. […]. Here is a surprising and mind-blowing answer – as creative work should always affect us, widening our horizons and nourishing our hopes for the millennium to come. […] One of the great albums of this end of the century!” (KINDRED SPIRIT)

“More substantial than the latest from Enya or Clannad, the tasteful instrumentation evokes the timeless, spectral quality of the Celts while Ní Riain’s vocals soar effortlessly into the stratosphere and beyond. Highly recommended.”
(CHARLESTON DAILY MAIL)