Paul Winter and his group, the Paul Winter Consort, have performed around the world, from New York’s Carnegie Hall to the Miho Museum in Japan. One of the earliest exponent’s of world music, the group has also pioneered a new genre of “earth music,” (described as “ecological jazz” by fans in Russia), interweaving classical, jazz and world music elements with voices from what Winter calls “the greatest symphony of the earth.”

Many of their recordings were made in outdoor locations, such as the Canyon album, which was featured in the documentary Canyon Consort. 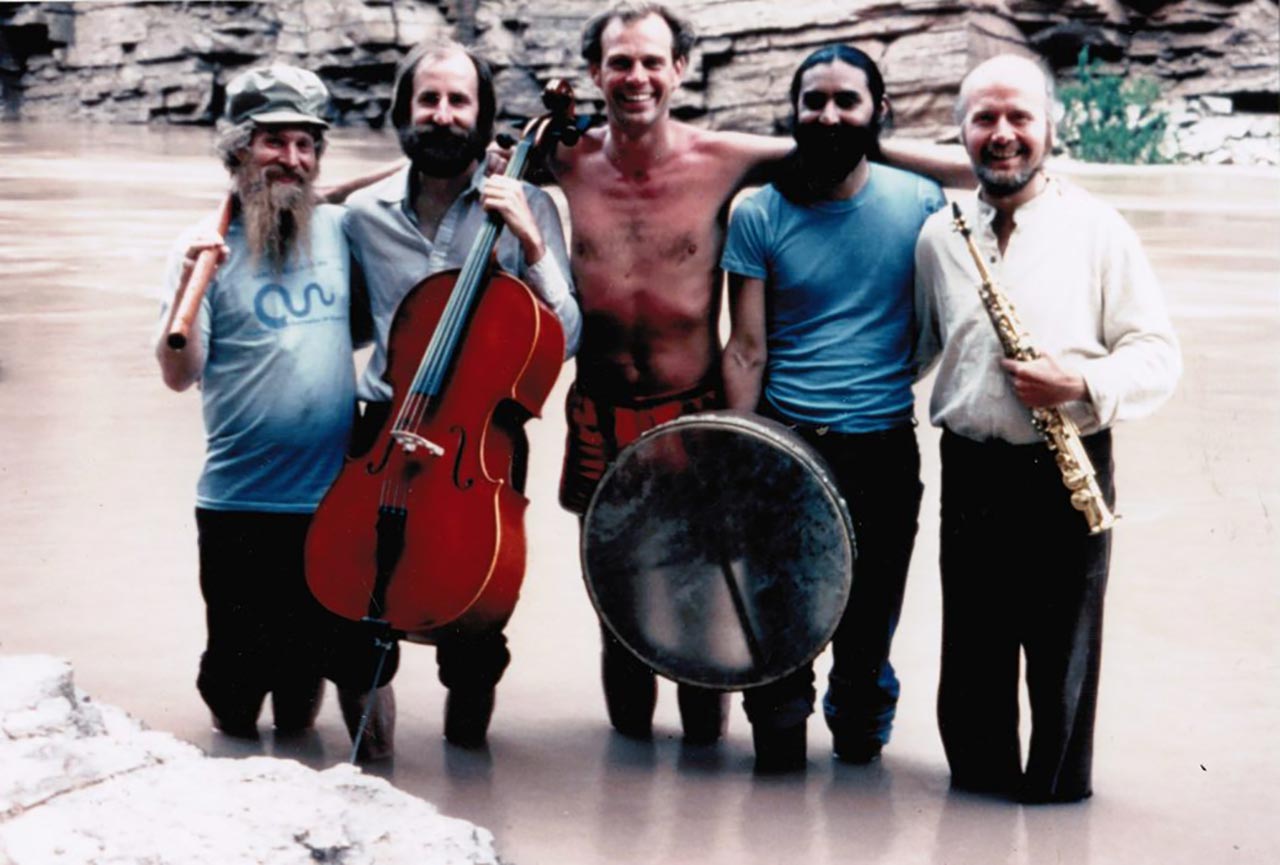 The Consort has won four Grammy Awards, for Spanish Angel (1994), a live album recorded in Spain; for Silver Solstice (2005), which celebrates the annual Winter Solstice Celebrations in New York; Crestone (2007); and Miho: Journey to the Mountain (2010).

Since 1980 Paul and the Consort have been artists-in-residence at the world’s largest cathedral, New York’s St. John the Divine, where they have presented over 100 special events, including the annual Winter and Summer Solstice Celebrations, Carnival for the Rainforest, and their ecological mass, Missa Gaia/Earth Mass, which is performed annually each October as part of the Feast of St. Francis. 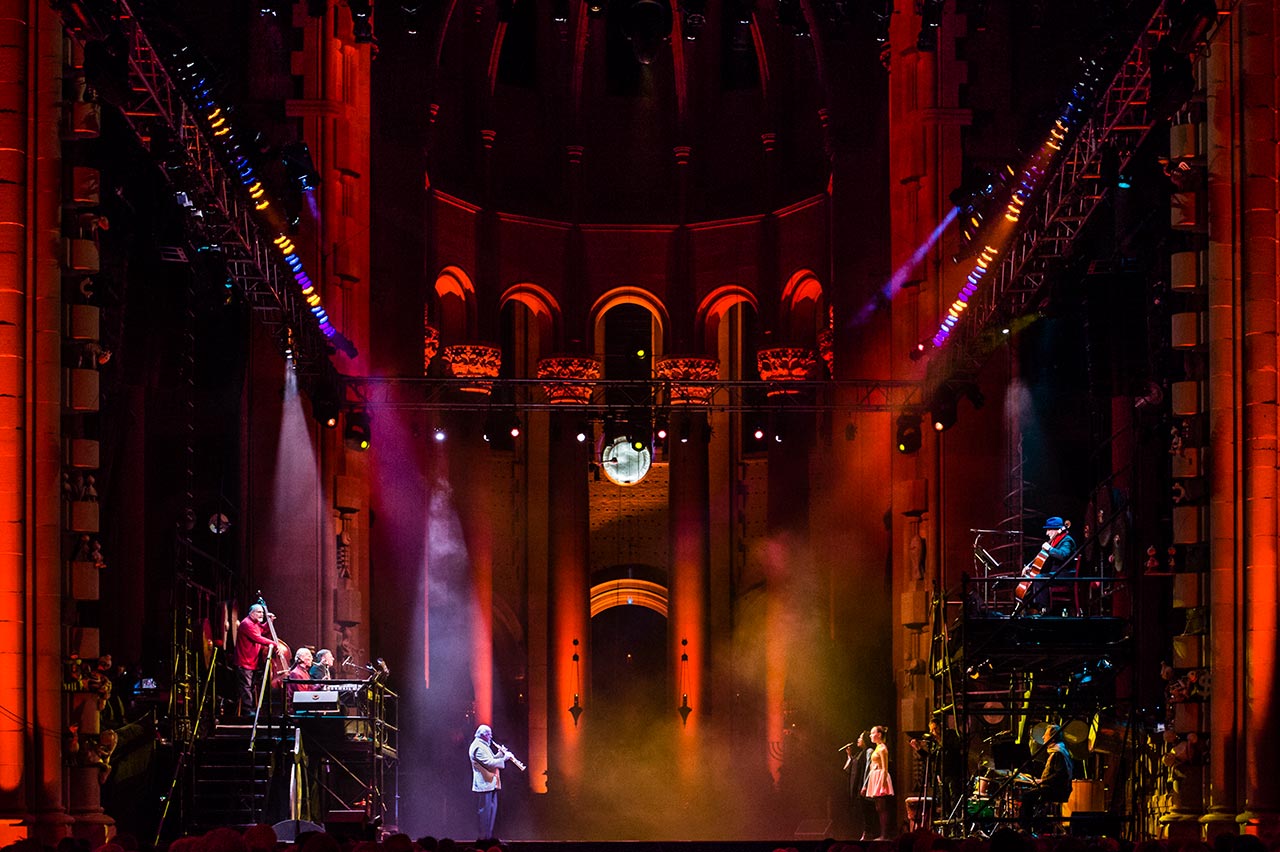 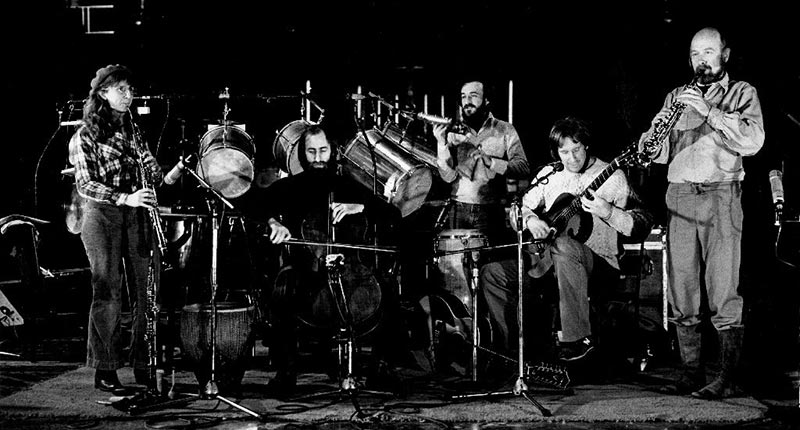 The group emerged from Paul’s jazz sextet, which came out of Chicago during Paul’s years at Northwestern University. After winning the 1961 Intercollegiate Jazz Festival, the Sextet was signed to Columbia Records by legendary producer John Hammond. In 1962 the Sextet recorded its first three albums, and, on recommendation from Festival judges Dizzy Gillespie and Hammond, was sent by the State Department on a six-month tour of 23 countries of Latin America. The success of this tour led to an invitation from First Lady Jacqueline Kennedy to play at the White House. The Sextet’s performance in the East Room on November 19, 1962, happened to be the first-ever jazz concert in the White House. The group continued to tour and record throughout 1963, and made their final album during the week of President Kennedy’s assassination. Then, numbed by that tragedy, and discouraged by what they felt was the end of that optimistic era, the Sextet disbanded and the players went on to other pursuits – the drummer eventually to Count Basie’s band, the bassist to Ahmad Jamal’s trio, the trumpet player to medical school, the baritone saxist to teach at Michigan State, and Paul to Brazil, to resume his exploration of the world’s music. 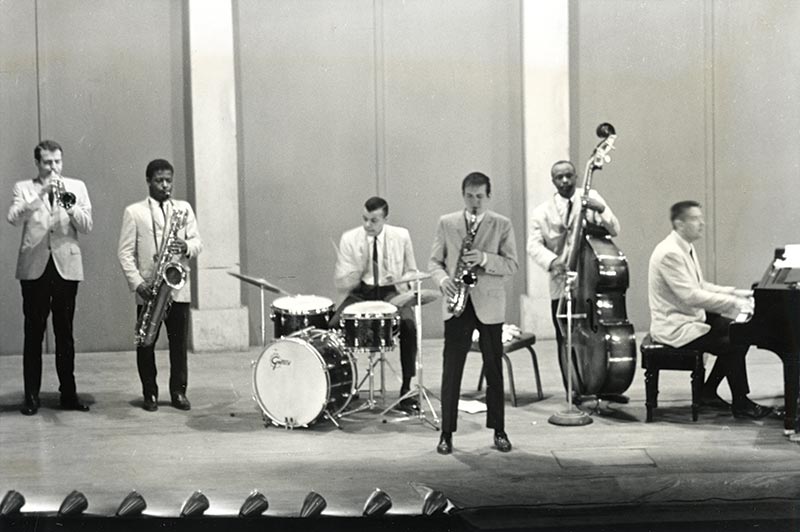 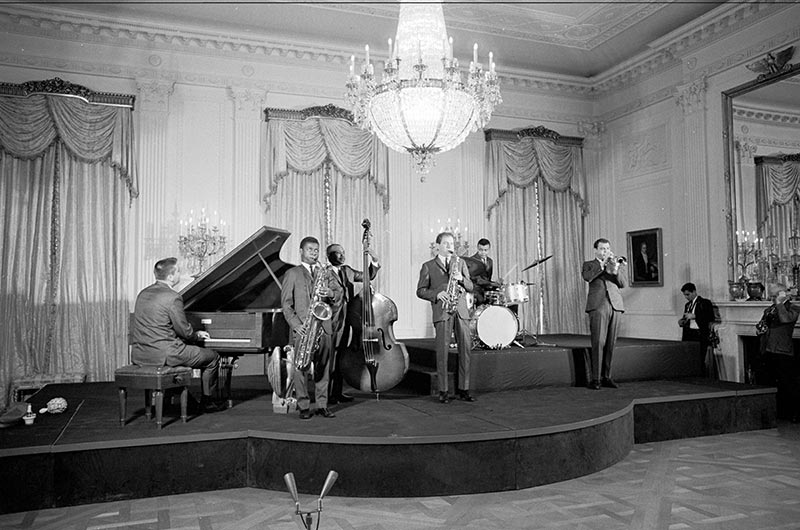 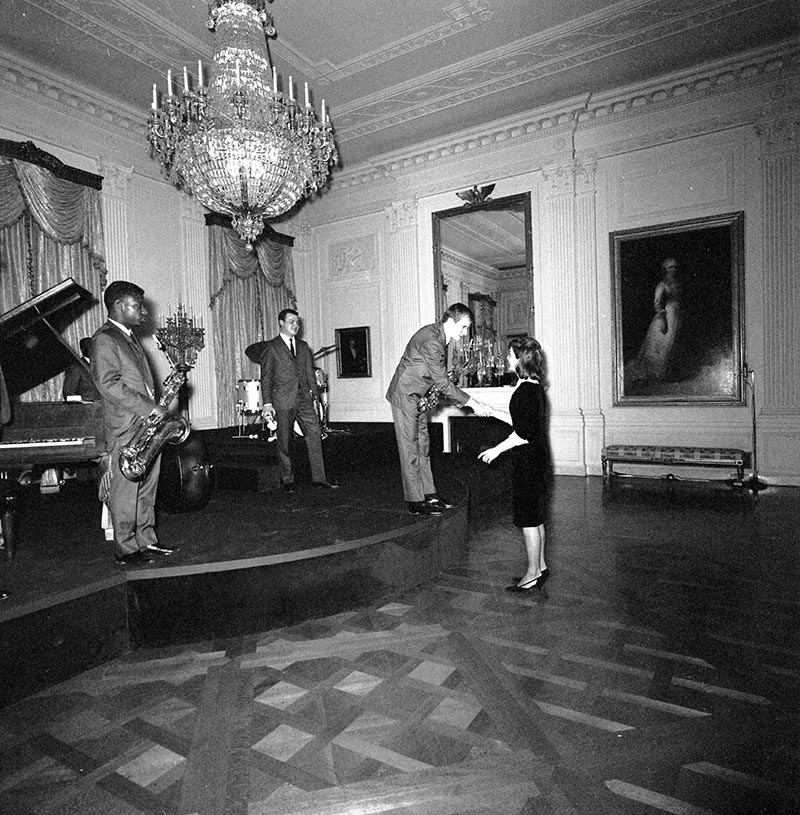 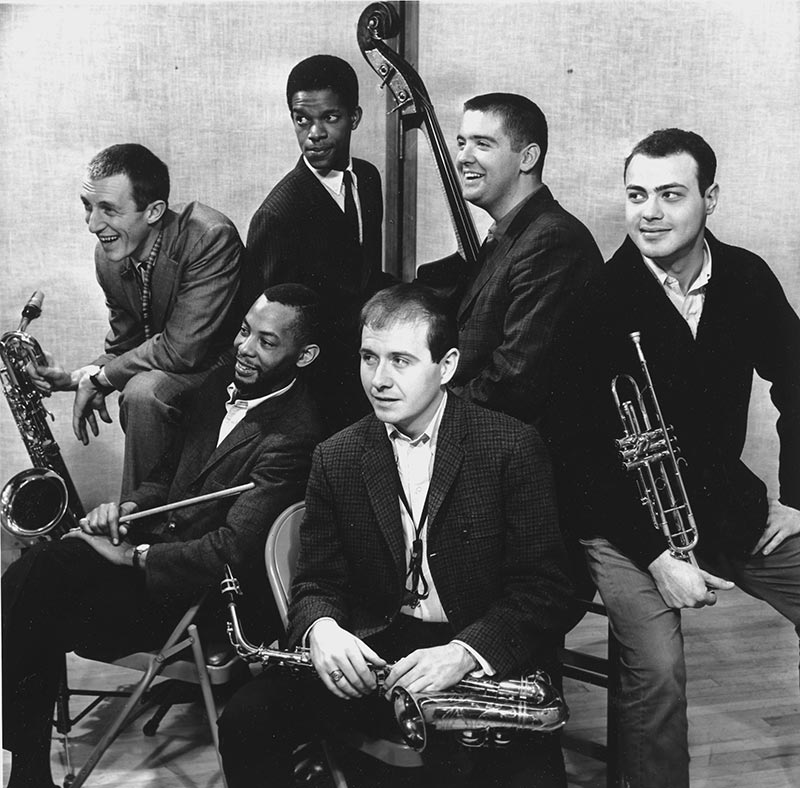 Touring with his jazz sextet, close contact with the musical community of Brazil, and a growing interest in the natural world and voices of the earth awakened in Paul the desire to move into a broader realm of music and explore a richer texture of sound. To this end, he formed the Paul Winter Consort. The group incorporated a very different instrumentation from the Sextet, but continued in the same lineage: a spirit of celebration, in the democracy of ensemble, aspiring toward a balance between the improvised and the composed.”

Paul borrowed the name “consort” from the ensembles of Shakespeare’s time, the housebands of the Elizabethan Theater, which adventurously blended woodwinds, strings and percussion, the same families of instruments he wanted to combine in his contemporary consort.

The group became one of the earliest exponents of world music, combining elements from various African, Asian, and South American cultures with jazz.

“One of the more unusual aspects of the Consort has been the infusion of world music elements long before it became a buzzword.”

The early Consort recorded four albums for A&M with producers Paul Stookey and Phil Ramon, and one for Epic produced by George Martin, Icarus, which was recorded in the summer of 1971 in the unhurried, unpressured atmosphere of a rented house near the sea. Martin said Icarus was “the finest record I ever made.” That landmark experience underscored the importance of establishing a place where Paul could nourish his music and his community.

Astronauts of Apollo 15 took the album Road to the moon with them and named two craters after the songs “Ghost Beads” and “Icarus”. Members of the Consort that created Road included David Darling, Paul McCandless, Glen Moore, Ralph Towner, and Collin Walcott.

“World music has always been part of the Consort mix. In the mid-1960s, Winter made a conscious turn from the button-down be-bop and bossa nova jazz that he recorded on three albums for Columbia. Emerging out of jazz, 60s folk eclecticism and eastern influences via the Beatles and rock, the Consort was a group where you were as likely to hear darbuka and sitar as saxophone and guitar. […] Winter continues these themes today”