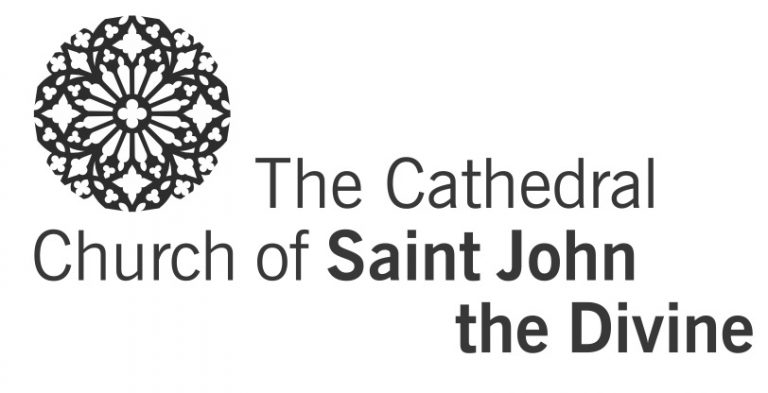 The largest cathedral in the world, St. John the Divine is also known as “the green cathedral.” In the 1980s and 1990s, it became the center of a vital community of thinkers and seekers working on issues of ecology and environment and world peace. It represented a global forum, where you could listen to the Archbishop of Canterbury, Buckminster Fuller, the Mayor of Jerusalem, the Dalai Lama, Cesar Chavez, Rene Dubos, Jesse Jackson, Vaclav Havel, Gary Snyder, Brian Swimme, Secretaries General of the United Nations, and Archbishop Desmond Tutu, as well as the Paul Winter Consort. The interior bays of the cathedral housed the Gaia Institute’s replica of the Manhattan coastal ecosystem, as well as its new initiative for roof top gardens.

In 1980, then Dean of the cathedral, the Very Reverend James Parks Morton, invited Paul to become artist-in-residence, to build bridges between spirituality and the environment with his music. Cosmologist Father Thomas Berry greatly influenced Paul’s musical-ecological vision, and helped shape his intent to awaken in people a sense of relatedness with the larger community of life.

“The opportunity to play in the Cathedral’s extraordinary space inspired me to look at the big picture,” Paul explains. “I wanted to celebrate the universals, the things we hare in common with all peoples. We were coming out of the 1970s when we had become accustomed to seeing the photos of the whole Earth the astronauts brought back from space. This cosmic dimension gave me the answer I was seeking: the Winter Solstice, at least for northern peoples, has, since ancient times, been the turning point of the year, when at this darkest and coldest time we welcome the return of the Sun.” In 1980, the cathedral commissioned Paul to write the Missa Gaia/Earth Mass, which he created as an ecumenical ecological mass celebrating the entire Earth as a sacred place. Paul chose to base the major movements of the mass on the voices of whale, harp seal, and wolf. A female tundra wolf provides the seed theme for the Kyrie, probably the first Kyrie melody composed by a wolf. It was a radical move to bring the wolf into the liturgy, especially due to its long-time European cultural associations with the devil. Dedicated to St Francis, the patron saint of animals, Missa Gaia is performed each year at the cathedral on St. Francis’ birthday.

Other unique events followed, from the “Tao of Bach”, with Al Huang, to collaborations with high wire artist Philippe Petit. The Earth Mass, along with each year’s Winter and Summer Solstice Celebrations, are among the most popular seasonal events in New York.