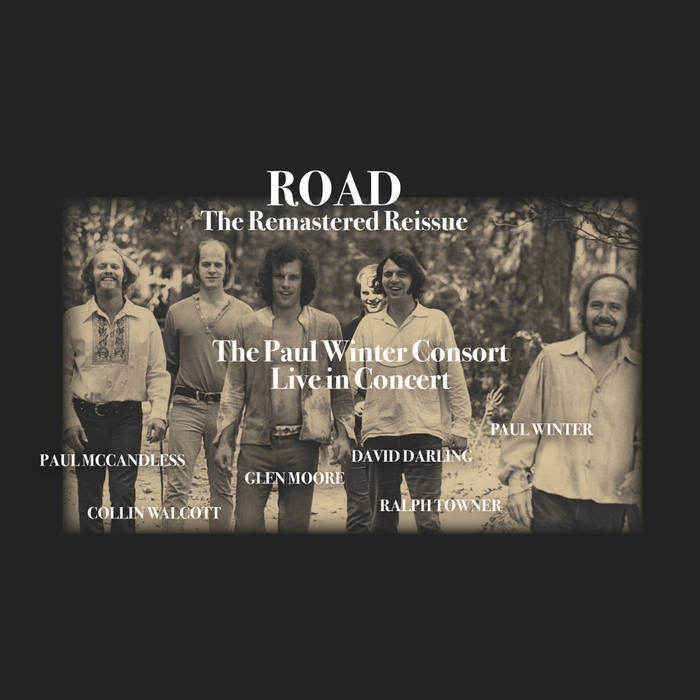 Road is the 1970 album, recorded live in concert, by the same Consort players who later made the Icarus album. It has been out of print for decades and was never issued on CD in the US. Recorded from concerts at Royce Hall, U.C.L.A.; Kilbourn Hall, Eastman School of Music, Rochester, NY; Whiskey a Go Go, Hollywood.

Astronauts of Apollo 15 took the Consort’s album Road to the moon with them and named two craters after the songs “Ghost Beads” and “Icarus”.