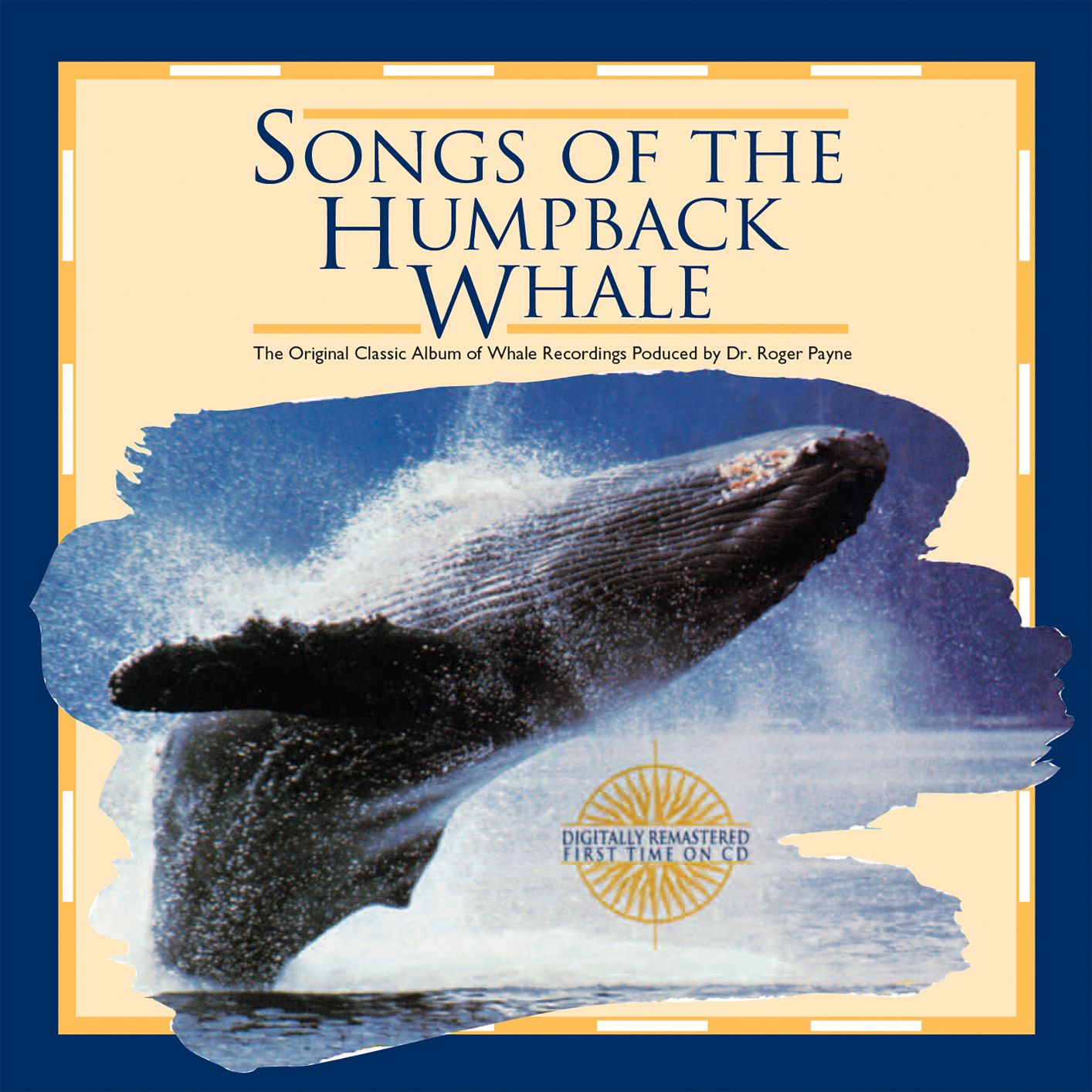 Songs of the Humpback Whale

This is the re-mastered reissue of the long out-of-print original album of Humpback Whale songs that have touched the hearts of millions of people around the world. The rare recordings are from a ‘Bel Canto’ era of whale singing. Even though Humpbacks change their songs every year, none from recent years has been so beautiful as these they sang in the 1960’s.

Dr. Roger Payne is the whale biologist famous for the discovery, along with Scott McVay, that male Humpback Whales sing. These songs can last up to thirty minutes and contain up nine themes strung together, so that a long singing session is an exuberant, uninterrupted river of sound.

“When I think of what grand arias, cantatas, and recitatives have filled the sea, echoing through its vast vaults, only to diappear and be lost forever, I am keenly grateful for those included here, made by sound-pioneer Frank Watlington, who captured what I consider to be the greatest of all humpback whale performances, ‘Solo Whale’. It was recorded at a depth of 1500 feet using an extraordinary array of deep-water microphones that were part of a cold-water experiment by the US Navy, costing tens of millions of dollars, and now claimed by the sea. That project will never be repeated. And such songs may never be heard again.” — Dr. Roger Payne

“Hearing this album was a milestone experience in my musical life. I was thrilled by the haunting beauty of these humpback whale voices, much as I had been when I first heard jazz saxophonists like Charlie Parker. Studying the long, complex songs which the whales repeat again and again, I was amazed by their musical intelligence, and shocked to learn that these magnificent beings were rapidly being hunted to extinction. The whales opened my ears to the whole symphony of nature, and expanded my world forever.” —  Paul Winter

Deep Voices, the sequel to SONGS OF THE HUMPBACK WHALE, was also produced by Dr. Roger Payne.

“SONGS OF THE HUMPBACK WHALE is a timeless classic of the earth’s music. It deserves a place in our cultural pantheon, alongside the music of Bach, Stavinsky, and Ellington.”