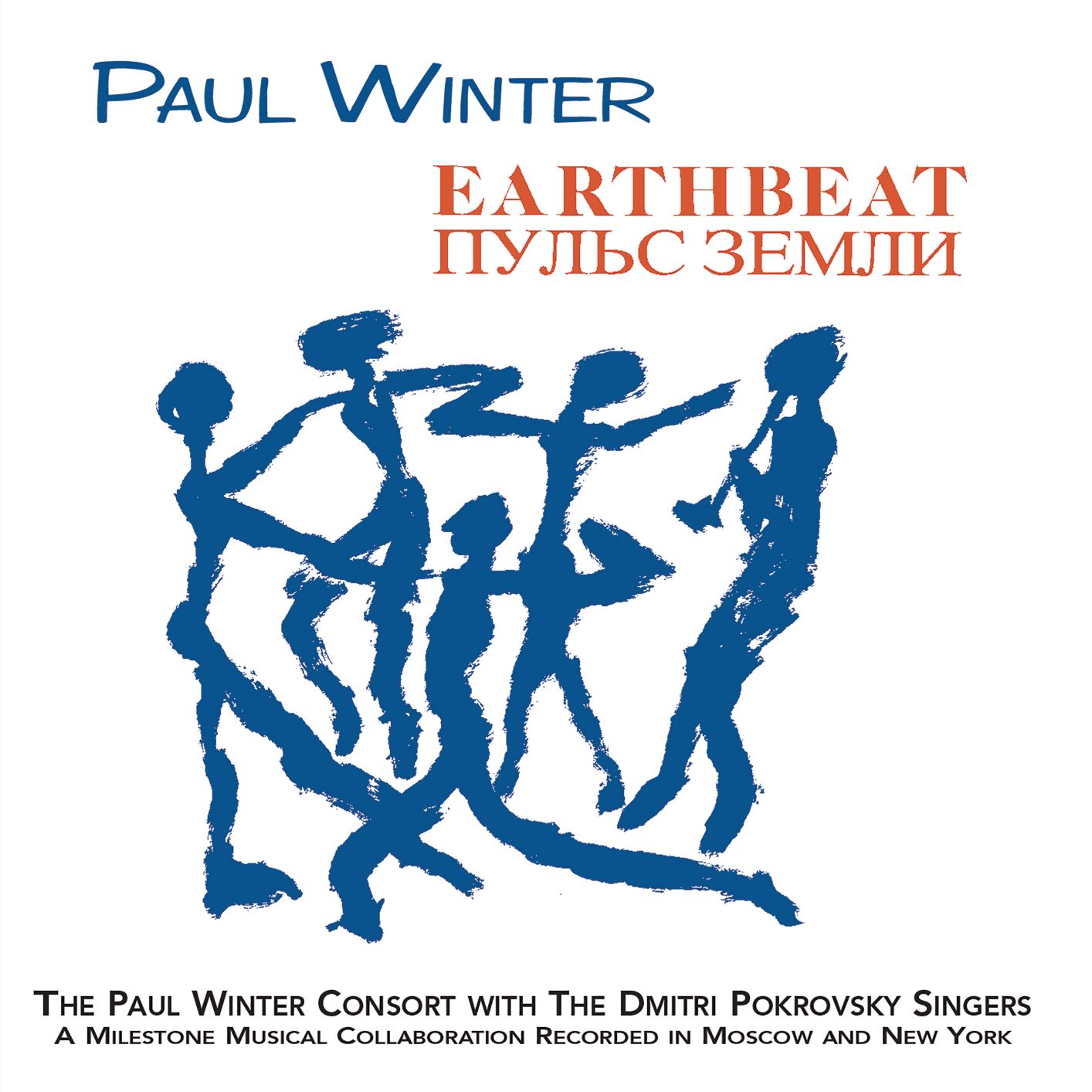 This milestone collaboration, recorded in Moscow and New York in 1987, was the first album of original music created by Americans and Russians together. The Consort’s western harmonies and Afro-Brazilian rhythms floating over the ancient circle songs and village chants revitalized by the dynamic Russian singers make this into an energetic, reverberating layering of sound.

Rooted in the traditions of ancient Russian village music, the Ensemble dedicates itself to preserving songs that are perhaps a thousand years old. Established in 1974, the Pokrovsky Ensemble spent many years in the underground of Soviet culture, and then emerged as one of the most popular vocal groups in Russia. The Consort met the Pokrovsky Ensemble during a tour of the Soviet Union in September 1986, when they performed together a concert at Moscow University. The two groups felt an immediate kinship, and, through interpreters, talked enthusiastically about creating new music together. Paul sought permission from Melodiya, the Soviet state record company, which agreed to a co-production. In March, 1987, the Consort returned to Moscow to begin writing and recording. Immersing themselves in the songs, the Consort improvised new melodies in counterpoint and added various percussion instruments in accompaniment. Gradually new layers of music began to grow, integrating Western harmonies and Afro-Brazilian rhythms with the Pokrovsky Ensemble’s ancient circle songs and chants.

“All melodious poets shall be
hoarse as street ballads,
when once the penetrating keynote
of nature and spirit
is sounded –
the earth-beat, sea-beat, heart-beat,
which make the tune
to which the sun rolls,
and the globule of blood
and the sap of the trees.”

“For centuries, trained composers have tried rearranging folk music. In this ground-breaking album, Paul Winter does something that may set a new path – of juxtaposing and superimposing different idioms. It may raise eyebrows. I think it’s great.” – PETE SEEGER

“Paul’s fusion of this 1,000-year old Russian ethnic choral tradition with the personal style of his group is a forceful statement of his belief in the oneness of our earth song.” – DAVE BRUBECK