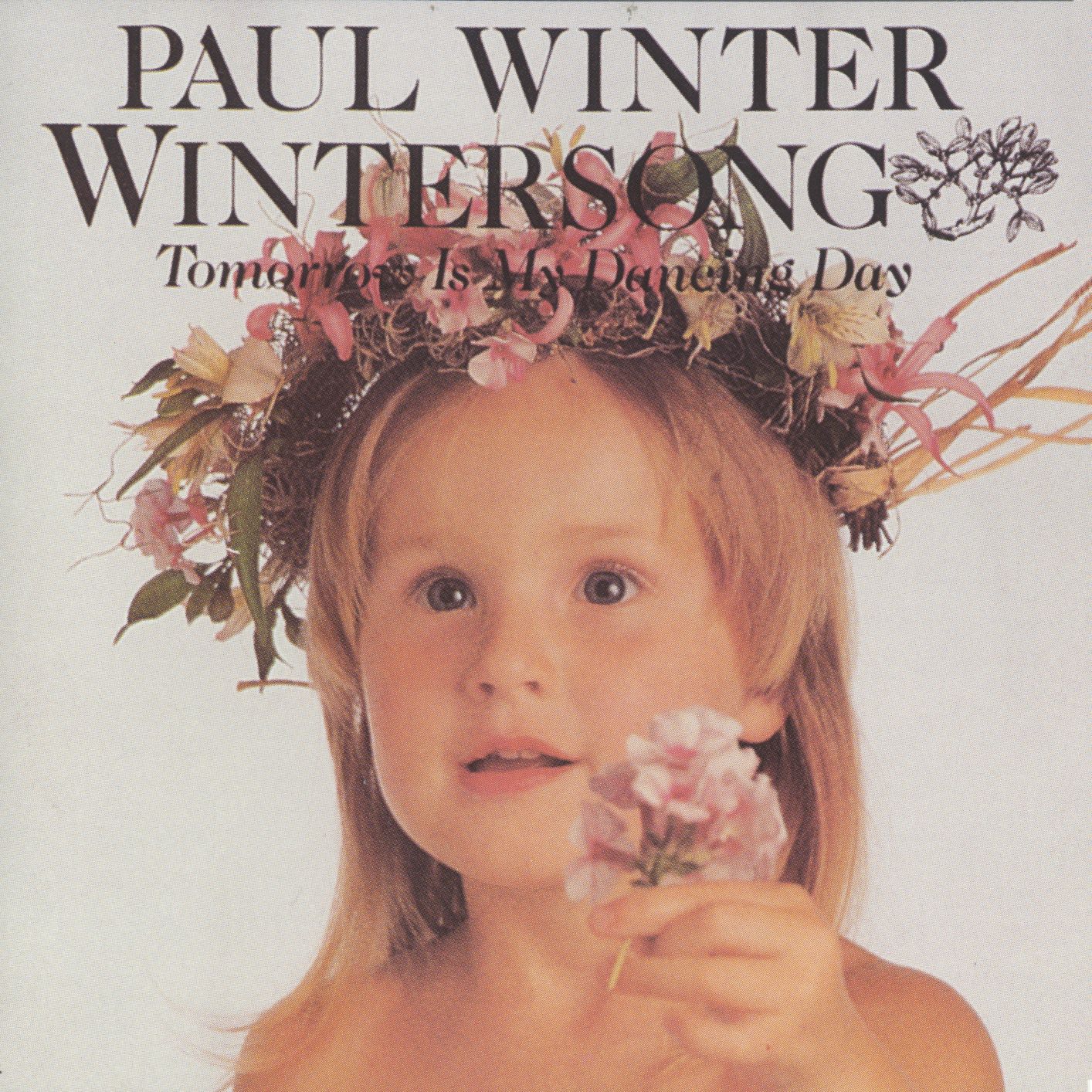 This album is a collaboration among many people. I offer a song of thanks for the privilege of working with every one of them: To Eugene Friesen, for loving stewardship of this project from its conception; to Eugene Friesen, Paul Hally and Dan Carillo for their prolific contributions in the creation of these special arrangements; to Chris Brown, Russ Landau and Glenn Berger, for their exquisite sensitivity and enormous endurance throughout our all night Cathedral recording sessions: to Richard Perl, Bruce Coleman, Kathy Cowles, Paul Schulman, John Azzaro, Michael Lategano and the entire Living Music staff for their ferent support; to Bob Cato, for his continuing creative guidance; and also to Bruce Fifer, Alice Parker, Molly Pyle, David Doty, Don Lundquist, Randy Brown, Nora James Percival, Lt. Arnold Southerland, Keith Hinkson, Steve Williams, David W. Jennings, Henry Brown and Clarence Grant.

Special thanks to Thelma Dinkeloo for Artist Pianos, New York for the Grotrian piano; to Richard Westenberg for the Herz Harpsichord; and to Dan Mansolino for piano and harpsichord tunings.

“Bursting with strength, conviction and exuberance”